Looking at the world through someone else’s eyes is always interesting. Everyone can take a photo, but not everyone is a photographer. David LaChapelle is a photographer who brings the heat whenever he picks up a camera. His first-ever solo exhibit, make BELIEVE, has taken over all 6 floors of New York City’s iconic Fotografiska museum. From Celebrity portraits to hyper realistic pop-culture art mashups, he lets it all hang out for this inaugural solo presentation.

LaChapelle’s ability to mix and match art styles is clutch. Surrealism and pop art never looked better together on the wall. LaChapelle’s images have made him one of the culture’s most iconic photographers, and he is an inspiration for many up & coming shooters. With his keen eye and profuse creativity, his images have influenced artists worldwide. His pictures were so lit that Andy Warhol offered him a job at Interview Magazine in the 80s. Fast Forward to 2022, and his images are still impacting the arts.

While make Believe is LaChapelle’s first-ever solo exhibition, his photographs are displayed in quite a few venues worldwide, including the Los Angeles County Museum of Art, the National Portrait Gallery in London, and the Tel Aviv Museum of Art.

To celebrate the launch of LaChapelle’s make Believe, our very own Club Room gave the exhibit the kick-off it deserved. If your New York City “to-do” list doesn’t include a trip to Fotografiska, you’re doing it wrong. You have until January 8th ‘23 to grab tickets to experience more than 150 of LaChapelle’s gems, old & new…some of which have never been seen. 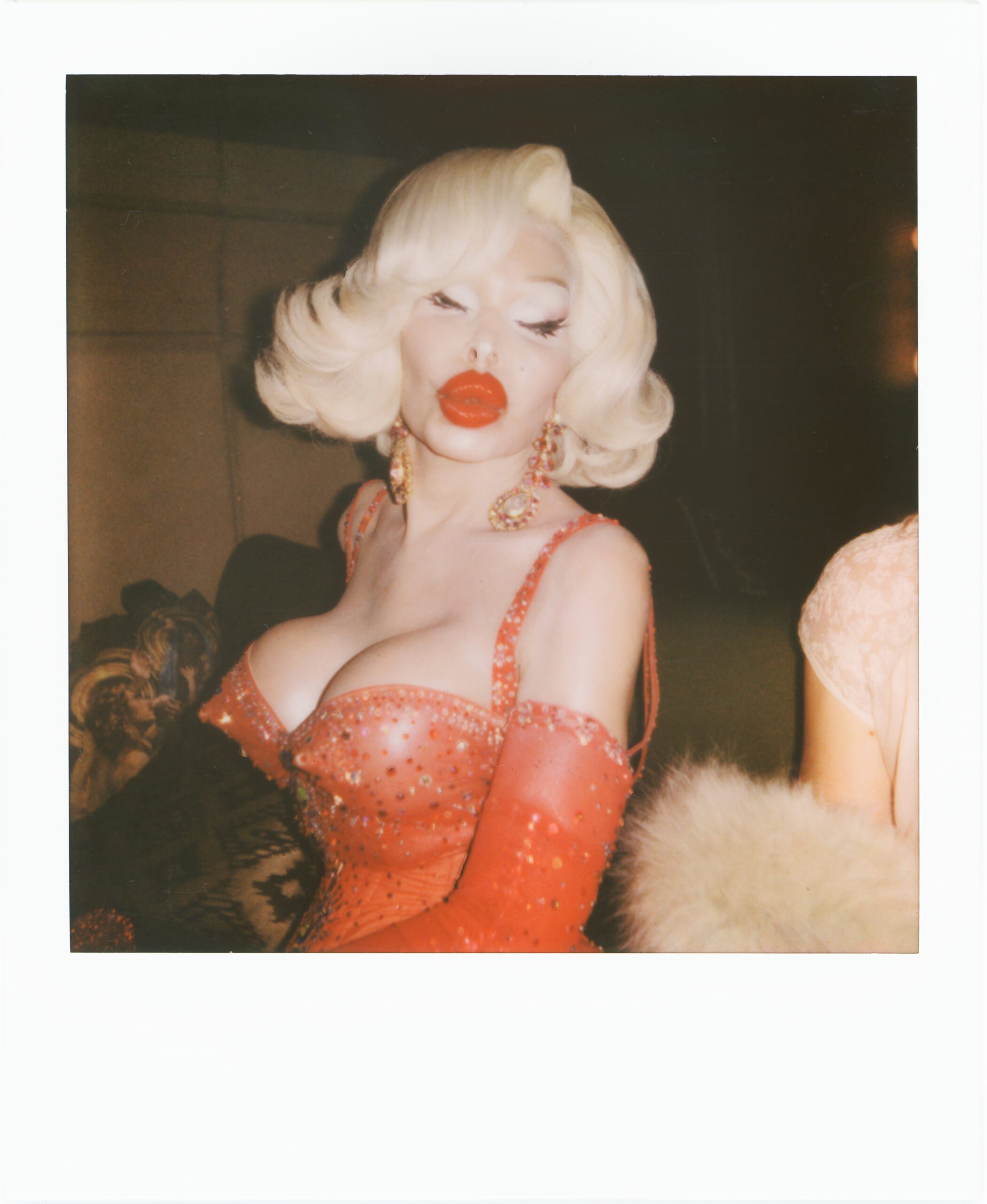 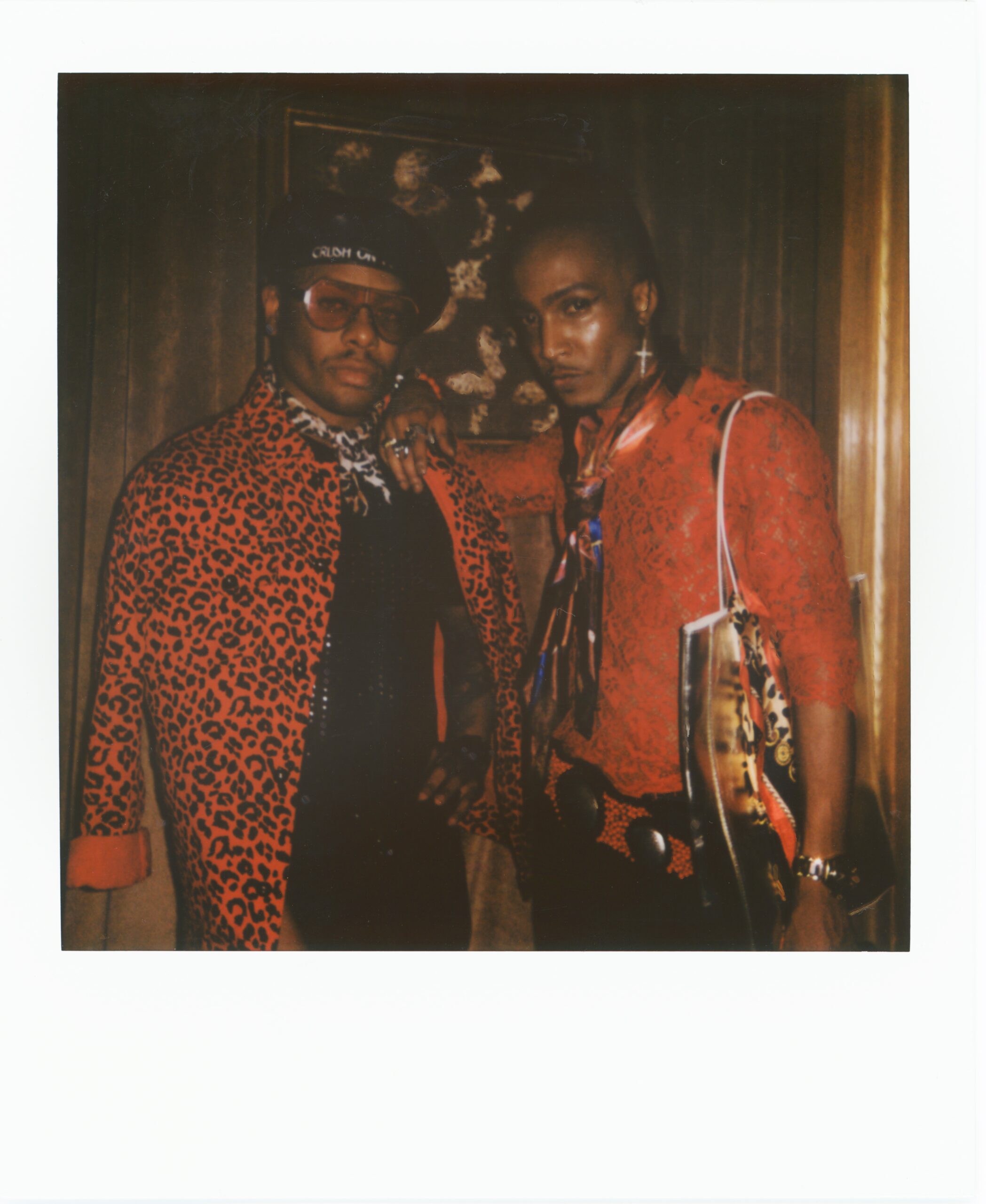 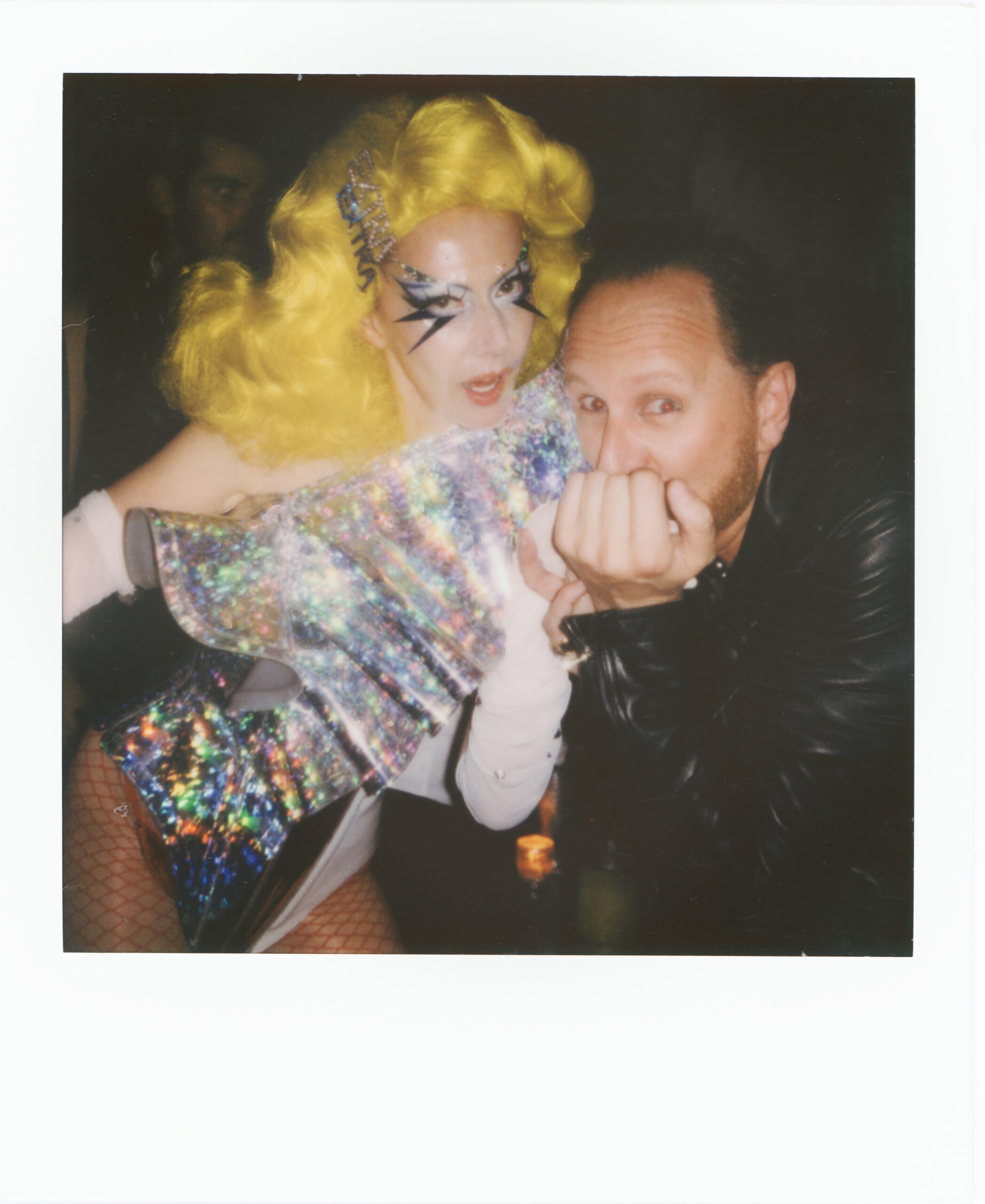 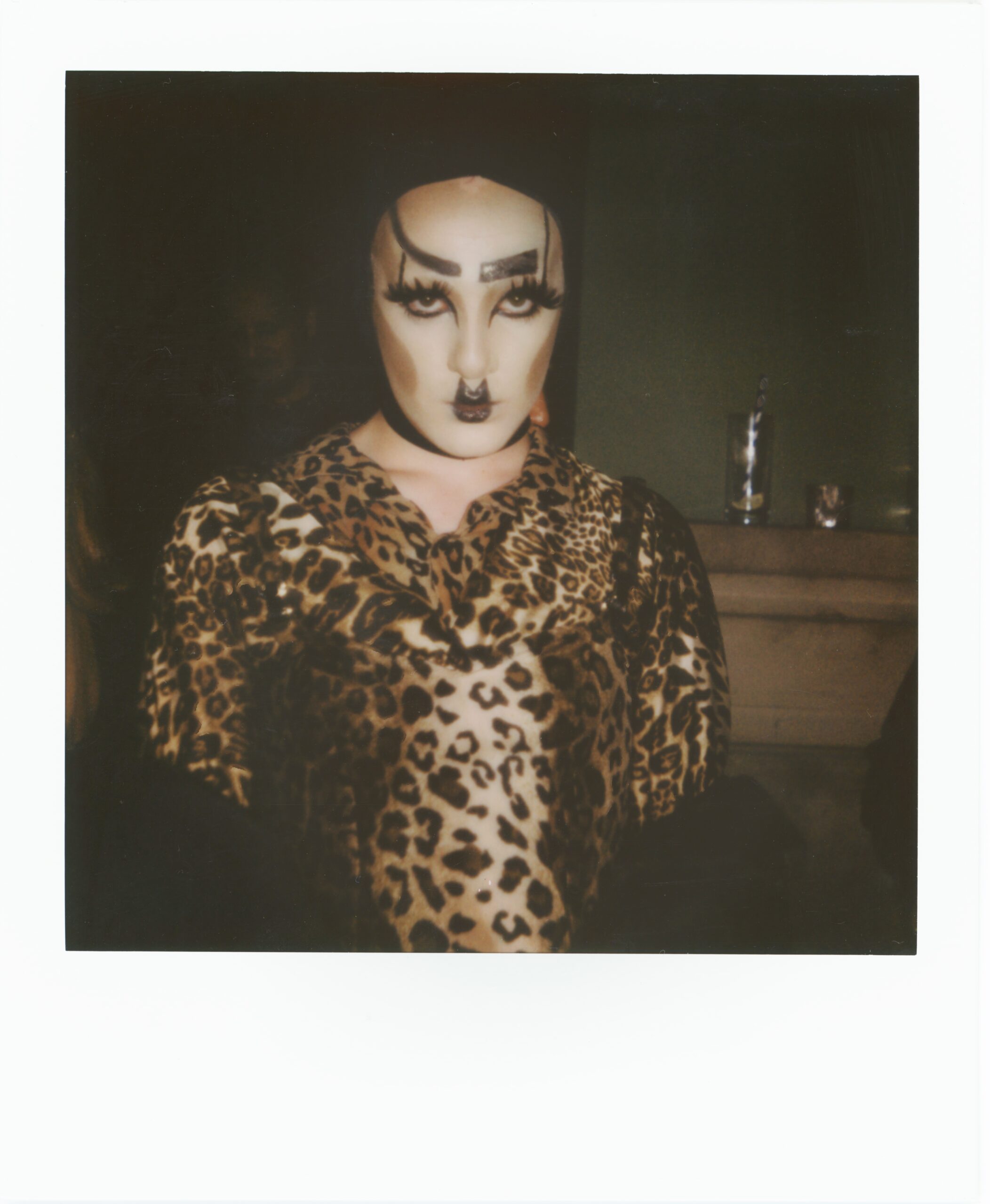 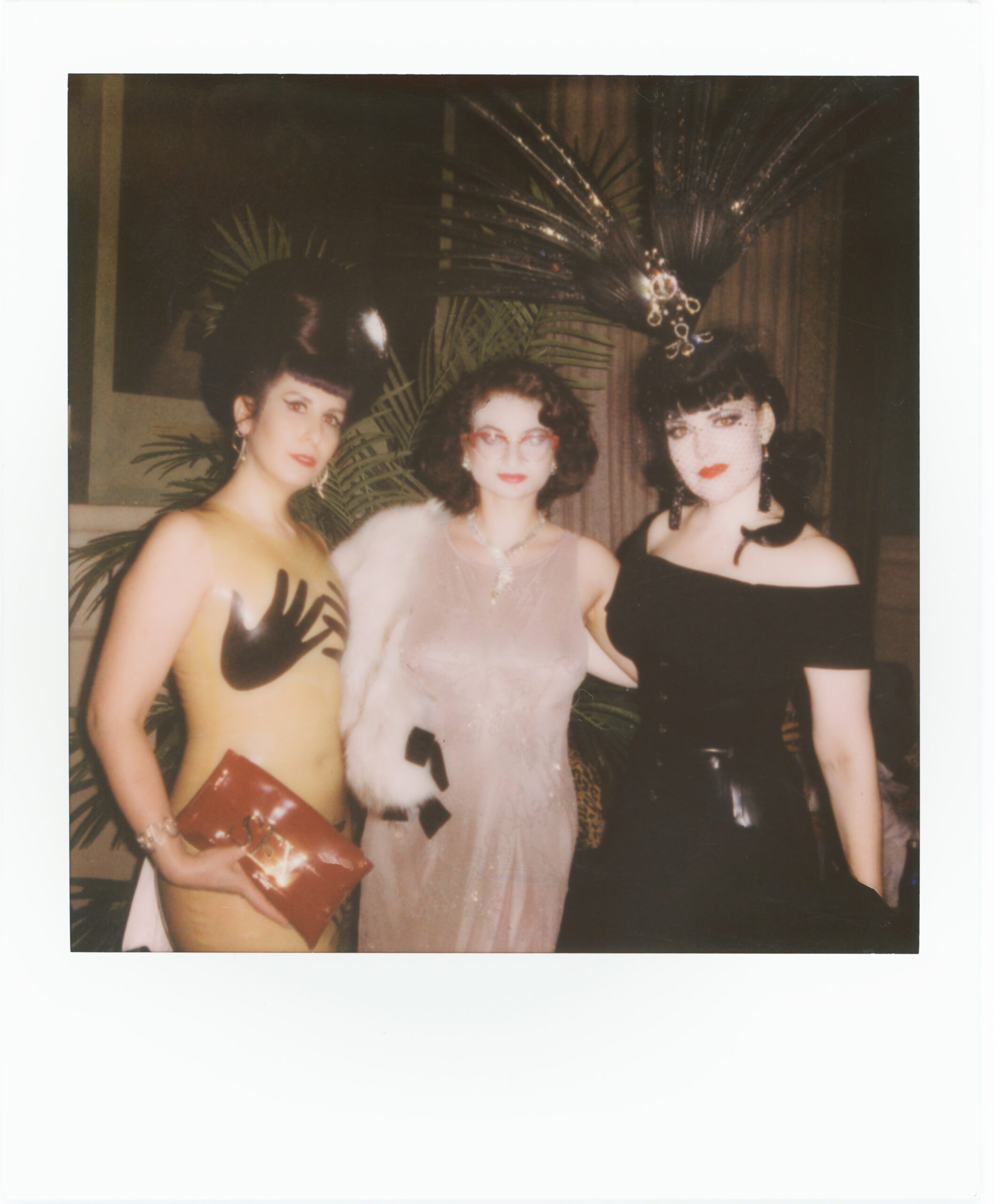 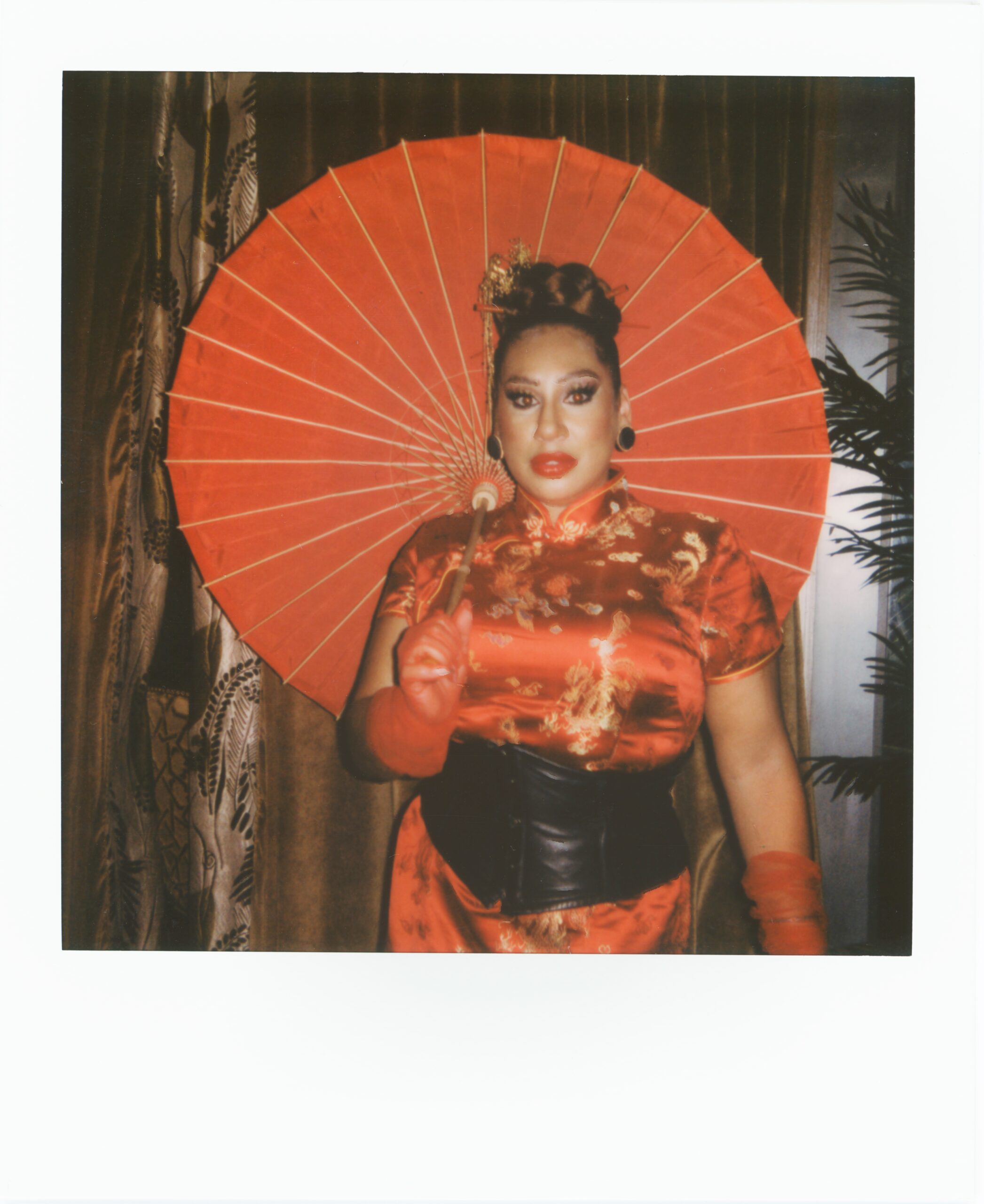